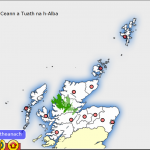 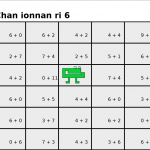 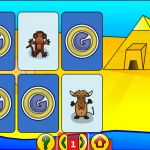 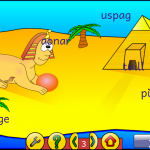 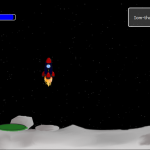 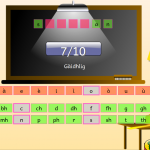 GCompris is a suite of nice educational games and exercises aimed at children aged 2 to 10. But it will also be of interest to Gaelic learners of various ages.

GCompris offers more than a hundred of these and many more are in the making. As an Open Source project, GCompris is completely free on Linux (and other distros) but to get the full range of activities, you have to pay a small amount of money on Windows or Mac systems. But it’s well worth it. There is no big difference between the free (on all systems) and paid-for version except that you get fewer activities in the free version. Oh, and you can even try out one of them online.

Gaelic has been available as a language since version 13.11 (November 2013) and many things have been improved in GCompris so it works better for Gaelic and more improvements are to come (one of the letter games for example doesn’t quite work just now in Gaelic). Many thanks indeed to the admin of Fòram na Gàidhlig who did an amazing job with code and graphics to make sure it works nicely in Gaelic, including some new Scotland-based activities which weren’t there before.

1. Installing GCompris on Windows
Easy – pick your operating system and download the right file from the GCompris site. Start the file and follow the instructions (the installer itself isn’t in Gaelic). 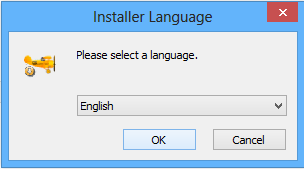 It takes a while to install and to start the first time but is faster thereafter. 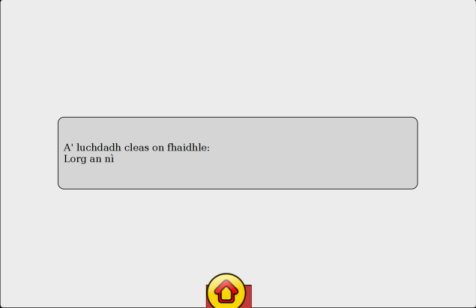 If it doesn’t appear in Gaelic straight away, click on the spanner: 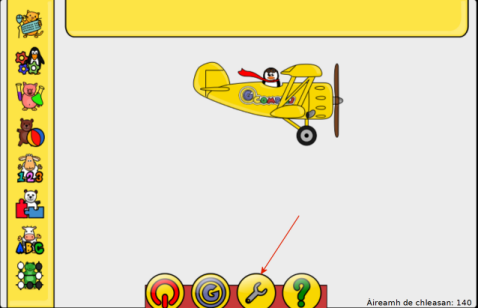 And then the arrow: 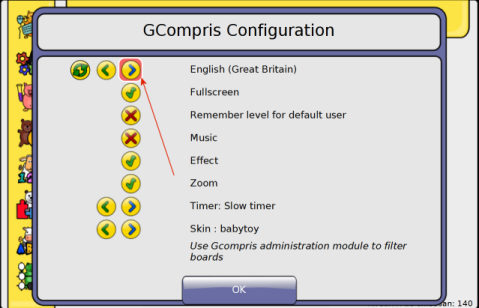 Until Scottish Gaelic appears. And note the list of language is not entirely alphabetic, so just keep going until Gaelic shows up: 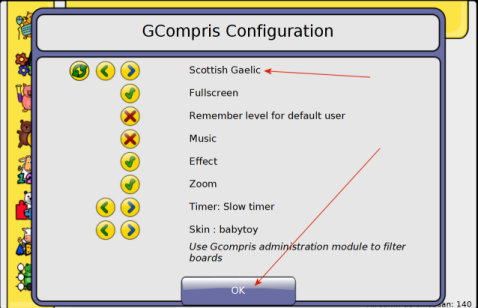 Changing the font
There’s no menu in GCompris just now to change the font so if you want a font that is closer to what kids are taught in primary schools, you have to fiddle around a bit. Don’t worry, we’re working on making this much easier for the next release. We recommend the font Andika in the meantime, which is free under a SIL Open Font License. We created a British version, so all you have to do is download AndikaBritish and then install it.

To do that, unzip it and from Windows 7 onwards, double-clicking on Andika-R.ttf should do the trick:

After installing it, you need to change the “skin” file for GCompris manually. Look for the folder where GCompris and navigate to /share/gcompris/boards/skin/babytoy/skin.xml:

Grab the following file (unzip it after downloading it) and save it over the skin.xml file: skin

As we mentioned, we’re working on making this much easier. We just ran out of time and didn’t want to miss the release and delay Gaelic being added to GCompris. Glacaidh foighidinn iasg!

Installing on Mac OS
Grab the right file for a Mac. Note you need Snow Leopard or something newer if you want the Gaelic version: 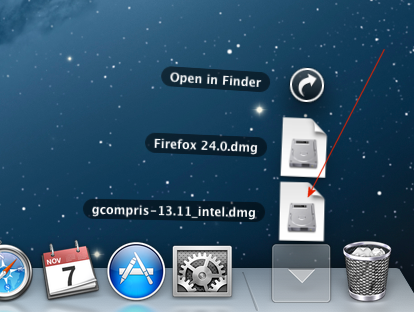 Once the system has finished playing with itself, drag both GCompris and GComprisAdmin to the Applications folder:

That’s it. If you want, you can slide it from Applications to the bar at the bottom for quick access: 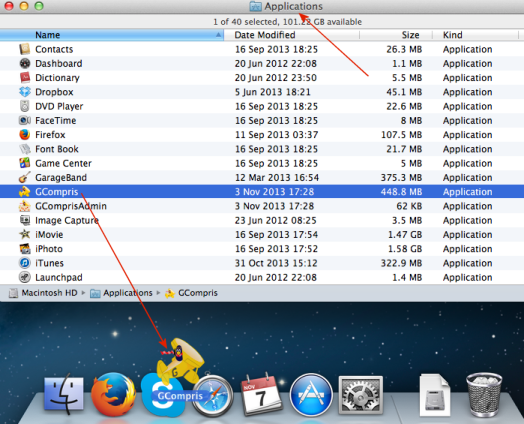 Start GCompris and follow the instructions we gave in the Windows section on changing the language. On a Mac, you have to restart GCompris before it will work properly in the new language. And note the list of language is not entirely alphabetic, so just keep going until Gaelic shows up.

iPads?
Not at the moment, unfortunately but there might be something in the pipeline.

Android
It also works on Android now. Get the app on Google Play to begin with and install it. Open the app and tap the spanner: 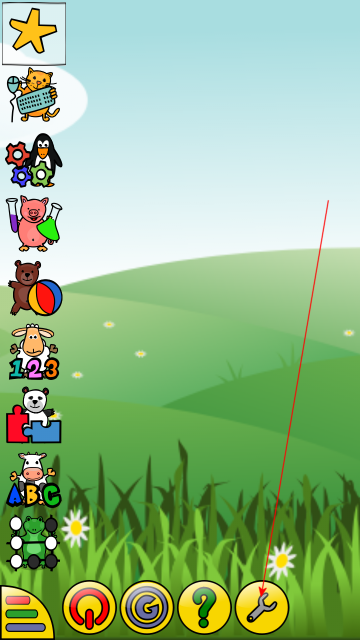 Then select the Language Selector: 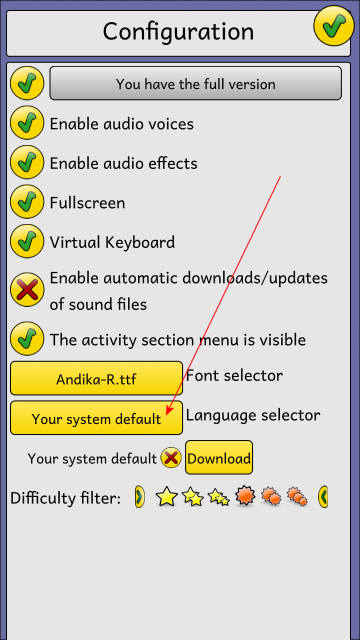 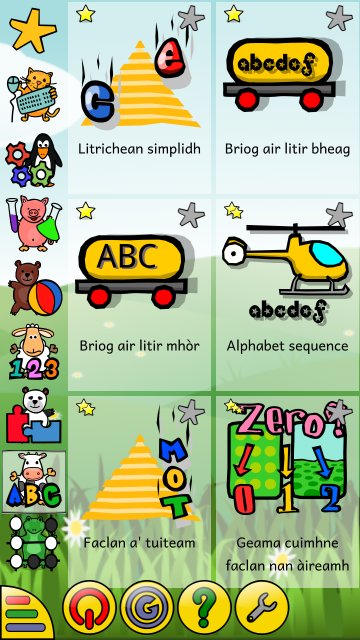 Not every game works 100% in Gaelic yet on Android but it’s being sorted.