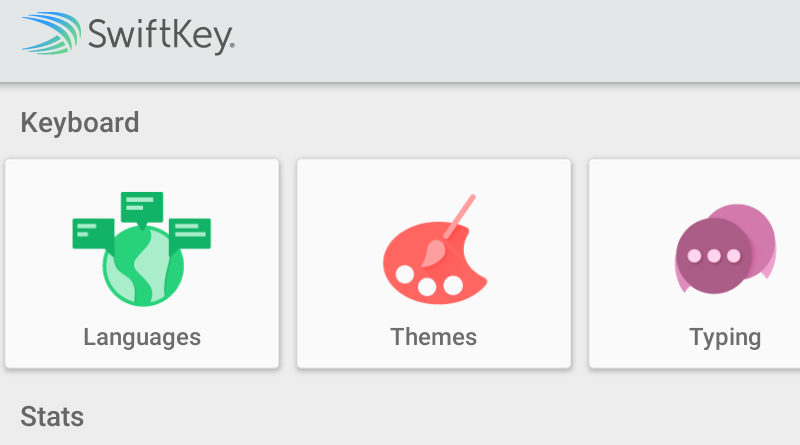 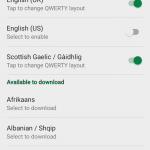 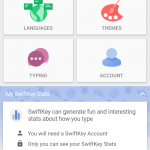 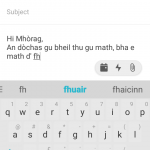 You can get Gaelic on SwiftKey now – both on Android and iOS.

It’s quite easy to install on Android, just go to Google Play and install SwiftKey or an iOS, go to the App Store:

On the next screen, select Enable Swiftkey:

OK on the next screen. Not to worry, that’s just Google trying to scare you into using their stuff, which is equally dubious… 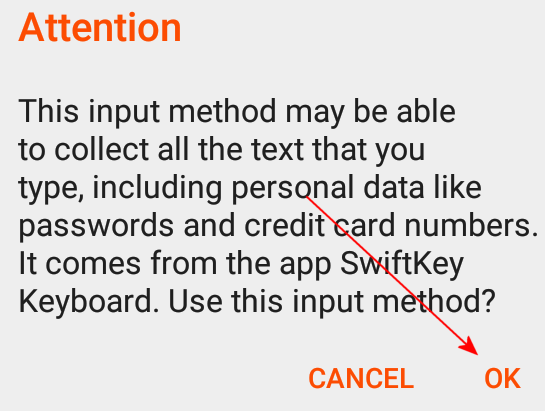 Now you have a choice at this stage. I didn’t let it extract data from my emails etc. but up to you. First tap Get Better Predictions: 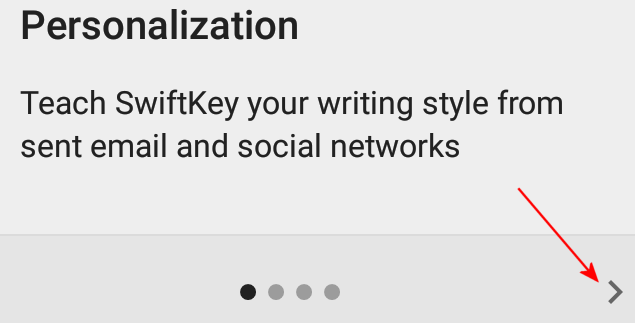 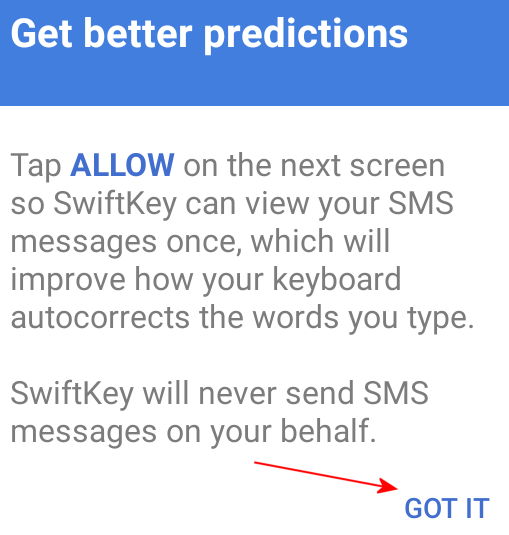 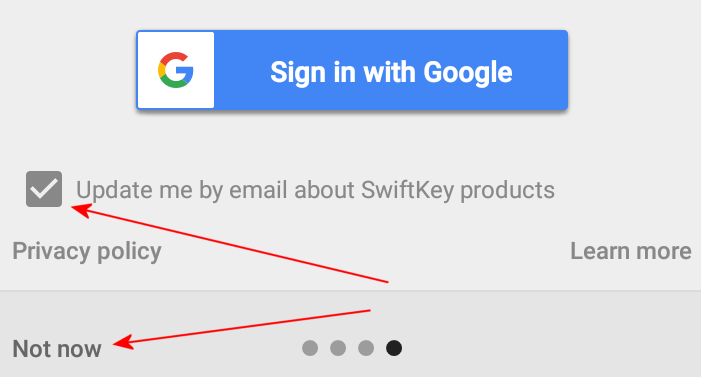 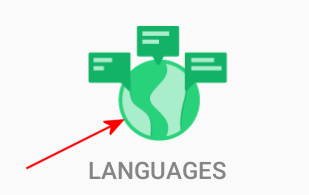 Watch out – if you’re used to Adaptxt, you can’t install more than 5 languages on Swiftkey for some reason. But other than that, that’s it: 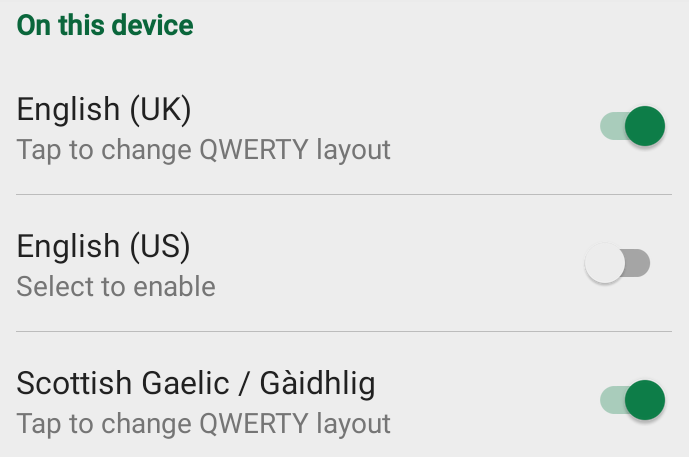 It now works anywhere you need a keyboard, like email. No need to manually jump between languages, it’s pretty good at working that out automatically: 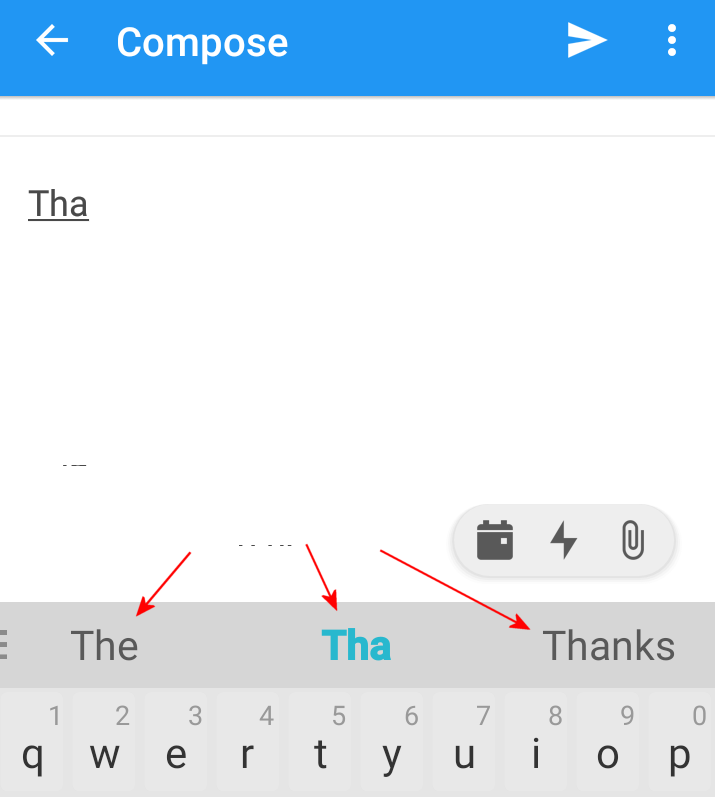 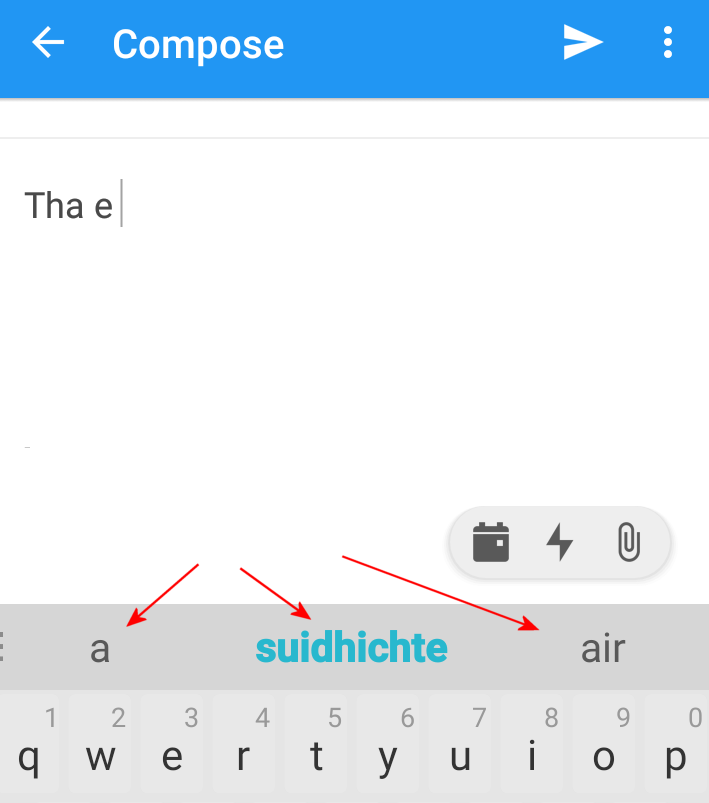 Now this is a little different on each phone (in terms of its placement) but its totally ok to have several text entry apps installed. Watch out for the keyboard symbol for example: 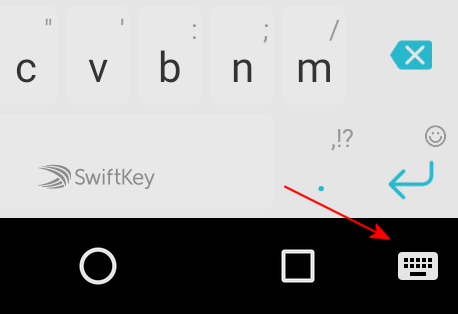 I got a fair view and it’s really easy to switch between them: 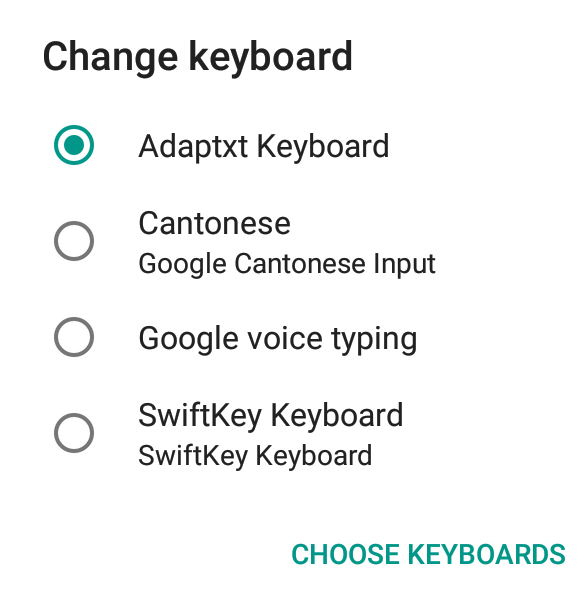