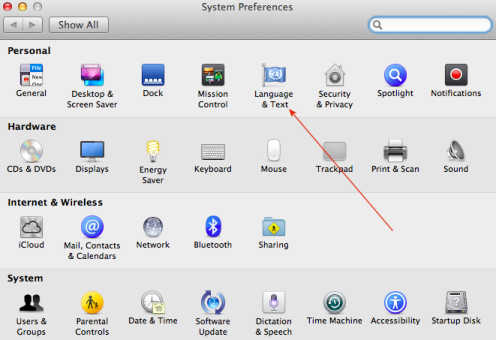 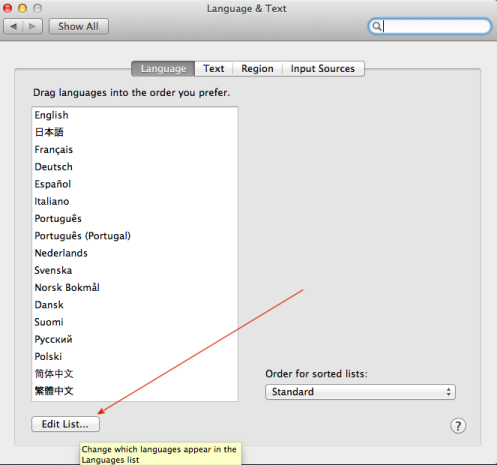 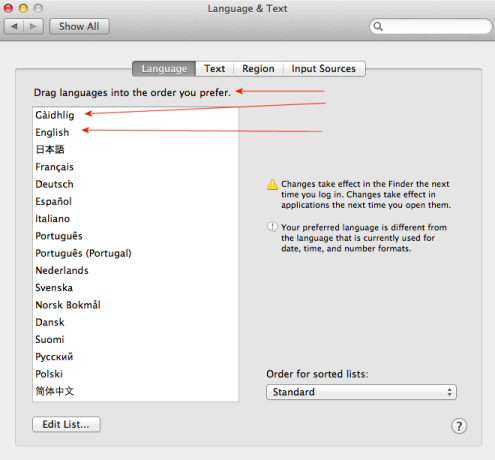 iOS
It seems that some rather geeky background work we did for Android has had a good side effect on iOS too. From iOS 9 on, if you set your Language settings to Gaelic (Settings » General » Language & Region » Advanced » Language and move it to the top of the list under Preferred Language Order), you’ll get a little bit of Gaelic on iPhones and iPads. Most noticeably, you’ll get the calendar 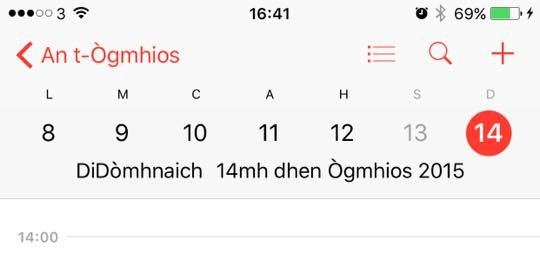 and date in Gaelic: 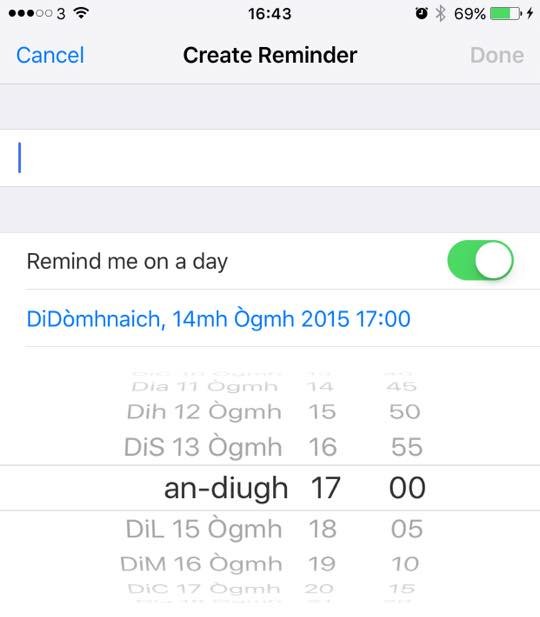 It’s not much but little by little!