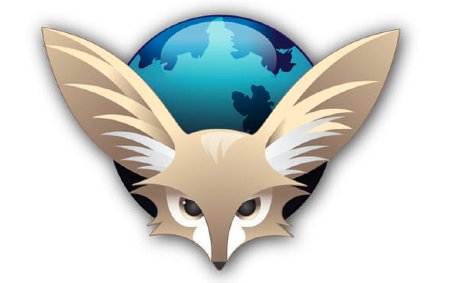 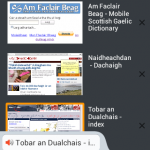 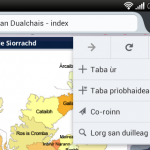 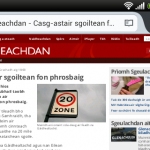 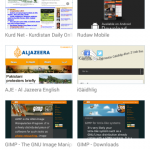 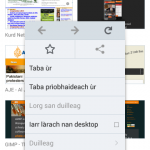 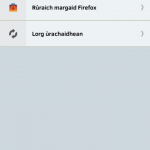 You can get Firefox Mobile in Gaelic from version 32 onwards and it’s fairly easy to get. To begin with, visit the Google store. If you don’t have it installed already, tap Install or otherwise, if you have an older version, tap Update: 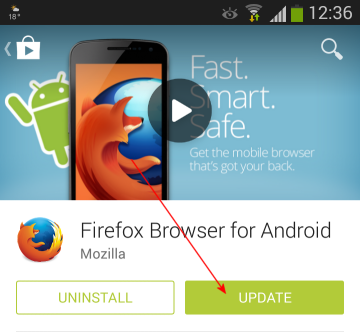 Follow the instructions and then open Firefox Mobile. Most likely it’ll be in English at this stage (or whatever the system language Android chose for you). Tap the settings button on your phone:

The Settings inside Firefox: 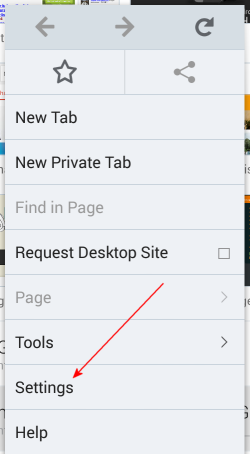 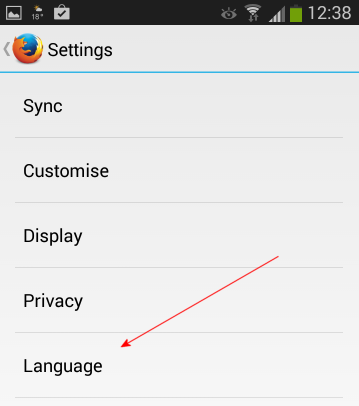 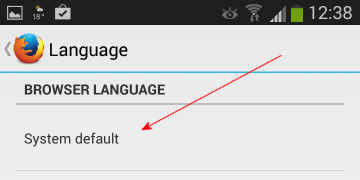 You’ll see a list and Scottish Gaelic under S, tap the wee circle: 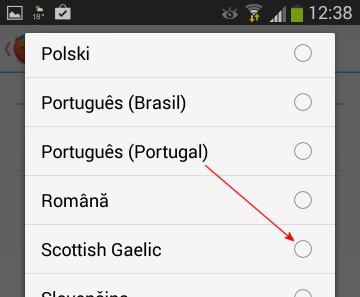 That’s it, Firefox Mobile in Gaelic, you don’t even have to restart it: 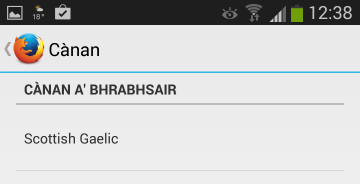