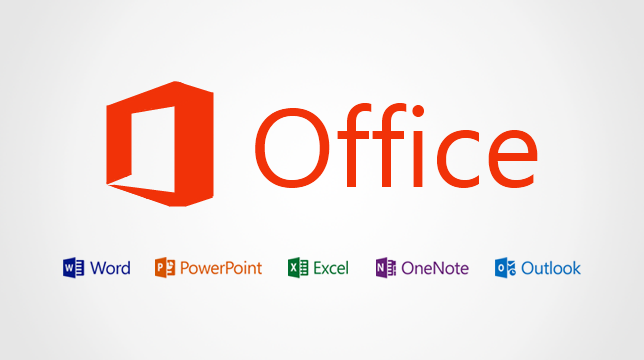 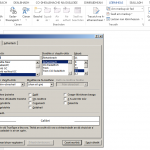 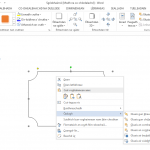 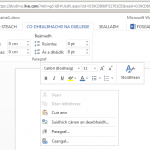 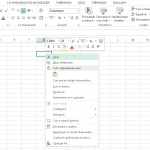 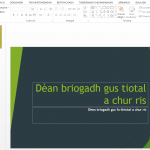 Microsoft Office 2013 is a suite of office programs and many of you will already know the English version. Although I’d recommend LibreOffice any day (it’s free, has a Gaelic spellchecker and a Gaelic interface), I know that many of you are are (still) on Microsoft Office. So that’s why this language pack is great news.

I’ll gloss over the minor disaster with the CLIP (Community Language Interface Package) they did in 2012 or thereabouts. Fortunately, things changed since then and we now have a proper language pack with a good translation. Microsoft uses languages packs for almost all languages except English these days and fortunately they’re really easy to install.

Now, you must have Microsoft Office 2013 installed (a legal version) to begin with but on the bright side, the language pack itself doesn’t cost any extra. It only works on Office 2013, not the older versions like Office 2010 and since Microsoft does not do language packs retrospectively, there won’t be packs for these older versions. So, anyway, if you install this language pack, it will give you Word, PowerPoint, Excel, OneNote and Outlook – depending on which of those you bought a license for of course.

There are different ways of installing a language pack but the easiest is to go to this page and to download a pack. Double-click on the file to begin the installation and Windows will do the rest.

If you installed it and it’s still in English, go to Files » Options » Language and make sure that Scottish Gaelic is at the top of the list: 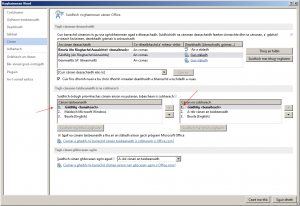 Quite a common question – am I on a 64-bit or 32-bit system? There’s loads of places that tell you how to figure this one out (like this one). Or just try both files, it won’t harm your system. It just won’t do anything if you need the other file.

2. Is there a spellchecker?

Not at the moment, We’re trying to get one done but it may take a while. In the meantime, the easiest workaround is to install LibreOffice alongside Microsoft Office. You can then either open your files in LibreOffice and do the spellcheck there (it will open and save them no problem) or you can copy and paste the text into LibreOffice, check all the underlined words and fix any mistakes in Office. Sorry this is somewhat inconvenient but doing a spellchecker for Microsoft is not the most straightforward task in the world!

3. How about older versions?